Hearty congratulations today are due to Zara and Mike Tindell, who just delivered a new royal daughter into the world.  The little girl is the fourth great-grandchild of Queen Elizabeth II of England, and a cousin to Prince George who was born last year.  The baby will be 16th in line for the throne, even though she will not hold any titles, like her mother.  Here is the first public photograph of Zara herself, coming out of the hospital with Princess Anne in 1981. 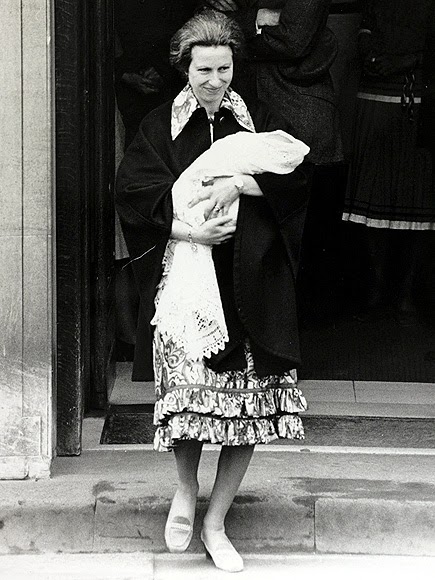 Zara is a professional eventer and an Olympic medal winner, and she was still riding during her early pregnancy, with a noticeable bump.  I am extremely jealous, not only to carry on with a normal life while expecting but to have the strength and energy to ride and compete in athletic events?  That is a champ right there. 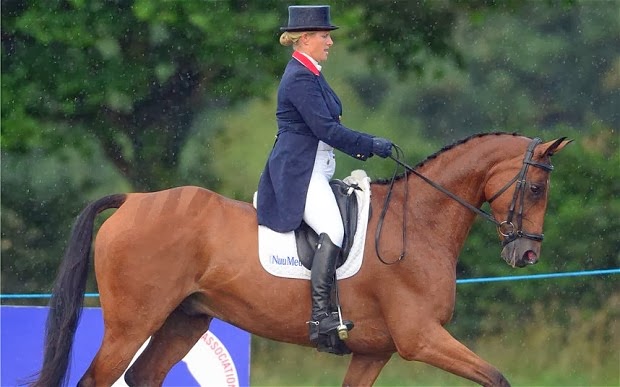 Zara and Mike were married in the summer of 2011 up in Scotland in a relatively quiet ceremony compared to her cousin, Prince William.  We did get to see her in a tiara, at least! 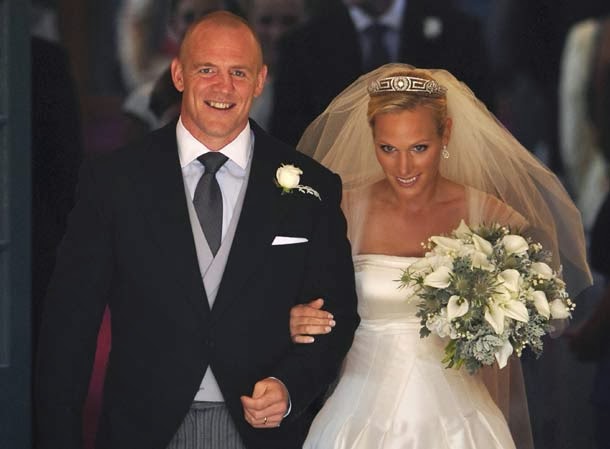 Many people love to hear about Zara because she is a very down to earth and modest member of the royal family – and she looks like so much fun.  Mike is a rugby player whose nose has been broken eight times – hence the shape of it – but Zara, the grand daughter of a queen, chose him anyway, just as he is. 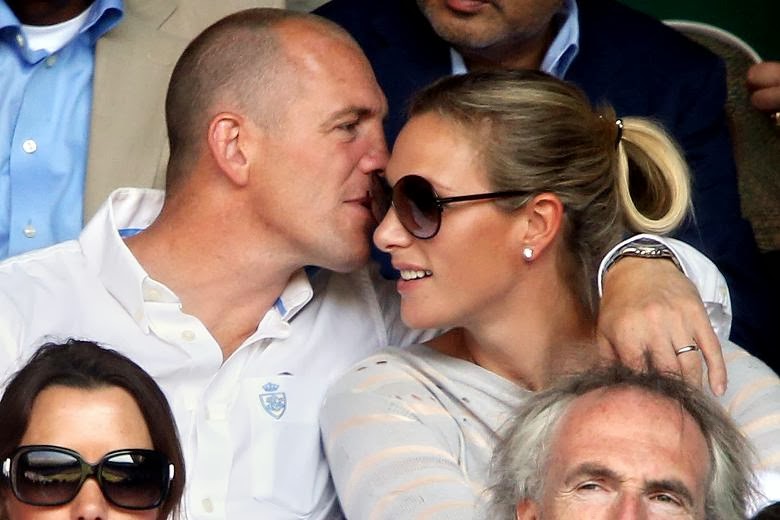 All in all they seem like the type of couple that would be great to hang out with – probably why we also see so many fantastic relaxed shots of the other royals when they are around Zara and Mike.  There are a thousand pictures of them being affectionate and adorable together, and you can just tell they are so happy together. 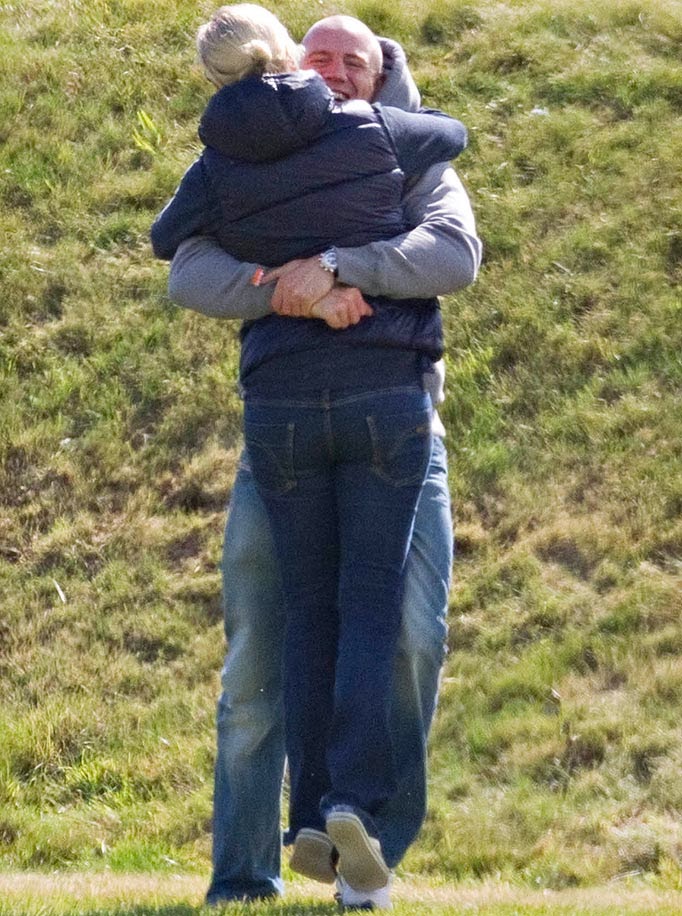 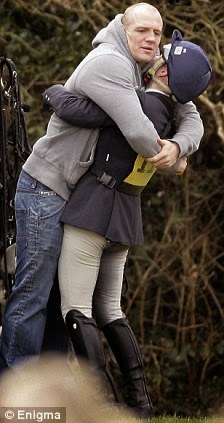 Reminds me of my sweetie and I, so much sappy cuteness even in public.  A big congratulations to them, and hopes for a quick recovery for Zara and at least some sleep for the new parents in the coming weeks!

The Social Duchess is a contemporary magazine about the Luxury, Lifestyle, and Philanthropy of Social Influencers.